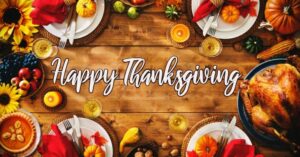 Thanksgiving Feasts on The Outer Banks 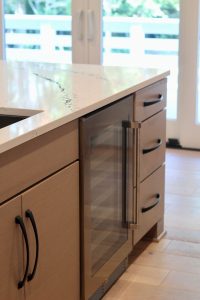 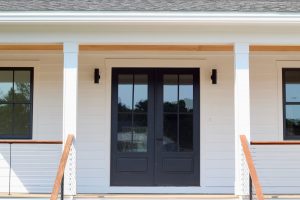 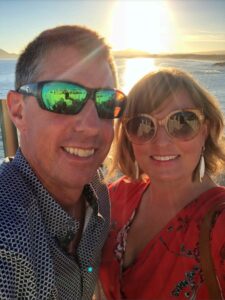 Stan Belvin hails from Gloucester County, VA, where his father’s side of the family has resided since the 1600s. The Outer Banks, NC, was always a staple of the Belvin family summer vacations, and as soon as possible both he and his siblings made their way down to live and work full time in Dare County, NC. Going through his grandfather’s tool shed as a young boy, Stan was inspired by the fact that his grandfather built their home from scratch during a time when plywood and nail guns did not exist. By the time he was 12 years old he and his brothers had graduated from building forts in the woods to borrowing power tools to build skateboard ramps. And, during those formative years, his father instilled a work ethic that, as Stan puts it, he can’t get away from to this day.

Stan is a graduate of East Carolina University with a B.S. in Economics. After college, he almost immediately started what has become his two-decades-long career in the construction industry. His love for building and working with family fueled projects from Ocracoke, NC, all the way up to Carova, NC, with stops in every village in between. Stan really cut his teeth on everything related to construction during the early days of the business and has continued acquiring skills and certifications over the past decade. The attention to detail, quality control, process and procedure development, relationship building and so many more core skills were honed and memorialized and still serve him well to this day.

Ambition and hard work are always driving Stan to look ahead to where The Rosewell Group will be in the future. The business currently operates in North Carolina, the U.S. Virgin Islands and Louisiana, and they’re looking to expand, especially in states where storms are frequent threats. The Rosewell name comes from a cemetery in his hometown of Gloucester where, he explains, many friends, family members and mentors are laid to rest. There’s ambition for the future combined with acknowledgment of how he’s made it to this point in his life and career.

When Stan’s not working, he is an avid skateboarder, surfer and snowboarder. He enjoys spending time with his wife, Jacqui, and traveling as much as possible. And, believe it or not, he still loves to put the tool belt on and swing a hammer on occasion!

Barrier Island offers full service design and build capabilities. Contract us to design your project from scratch or bring a design you already have to us to build.

Undertaking a commercial construction project can be a difficult task: permits to obtain, inspections to pass, deadlines to meet, budgets to stay within – the list is often long and complicated.

Safe Harbour Home Services was created to provide a comprehensive, one-stop company for all of your residential and commercial maintenance and repair/replacements needs. 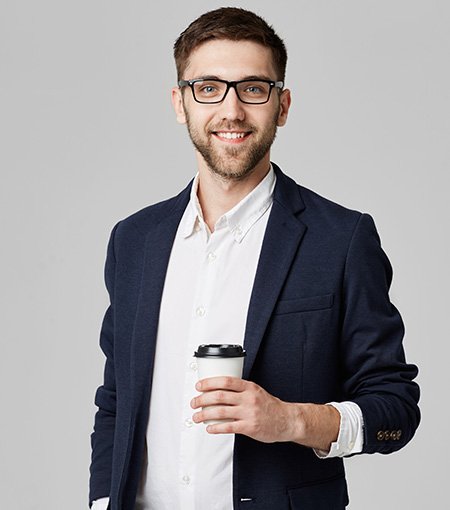 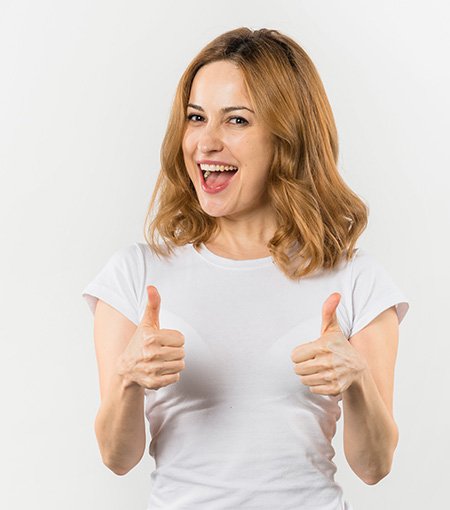 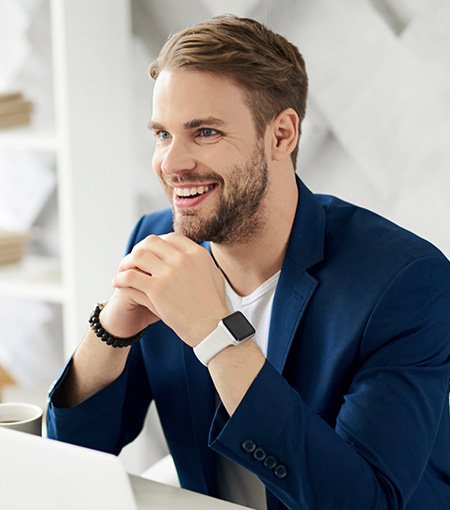